One of the strongest names in vaping is back! Troll X RTA from Wotofo! The taste performance is spectacular! After all, its name says it all, as the "X" indicates that the taste it gives is 10 times better than the previous version! It consists of .. 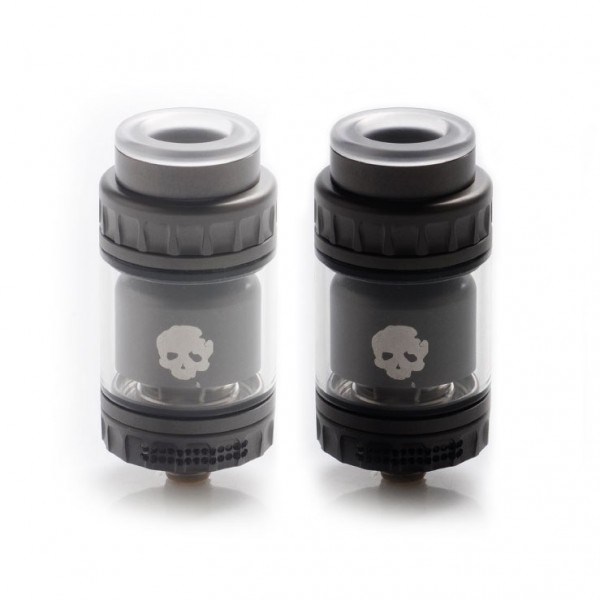 The new smaller version of the Blotto RTA from Dovpo has arrived. This is the Blotto Mini, an RTA with a taste performance similar to that of Dripper vaporizers. Its deck accepts double or single resistance setup and the air flow hits the resistors a.. 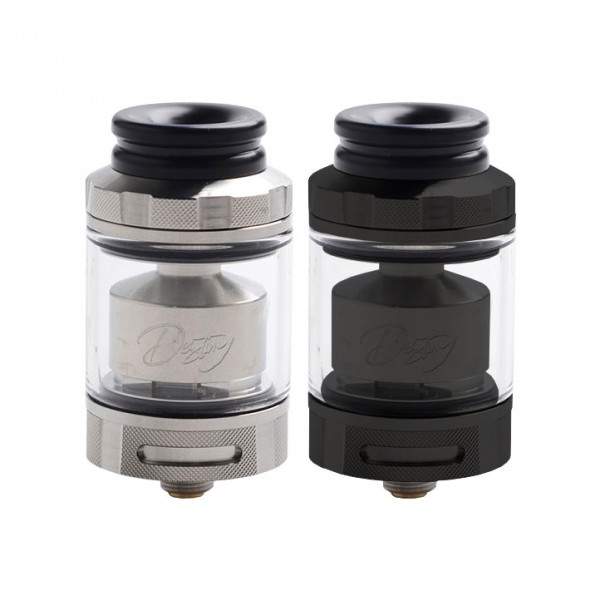 Hellvape presents the new Destiny RTA! Destiny has a 2ml capacity with the straight glass and comes with an additional 4ml bubble. In addition, it adopts a smart design for easier and more comfortable installation of resistors. With adjustable airflo.. 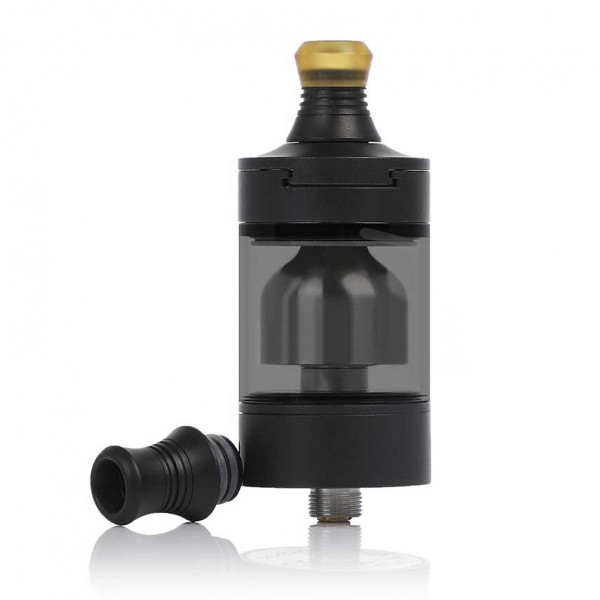 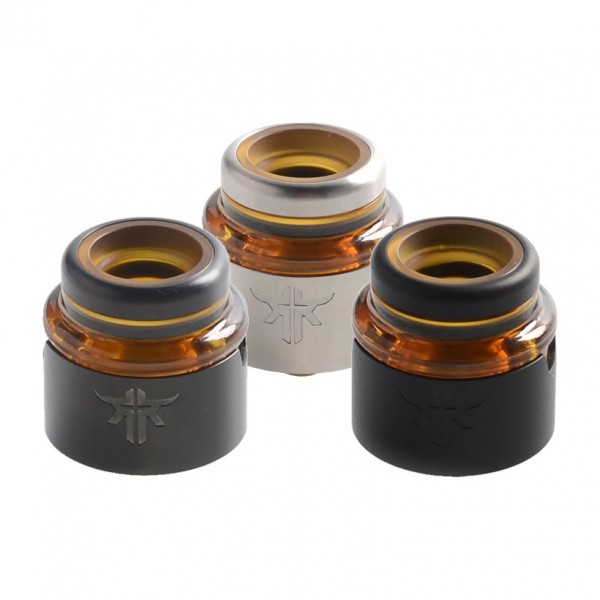 The brand new Requiem RDA from Vandy Vape and El Mono Vapeador is a Super Low Profile 22mm Single Coil RDA that comes with several options to adjust the atomizer to your liking. There are three airflow options, DL, RDL and MTL, as well as three Drip ..

The WOTOFO Conqueror Mini RTA is a 22 mm diameter DL(direct lung) atomizer. It has a double postless deck and refilling is done from above, after removing the screw cap. It has adjustable air inlet under each coil and a capacity of 2.5ml. It is made .. 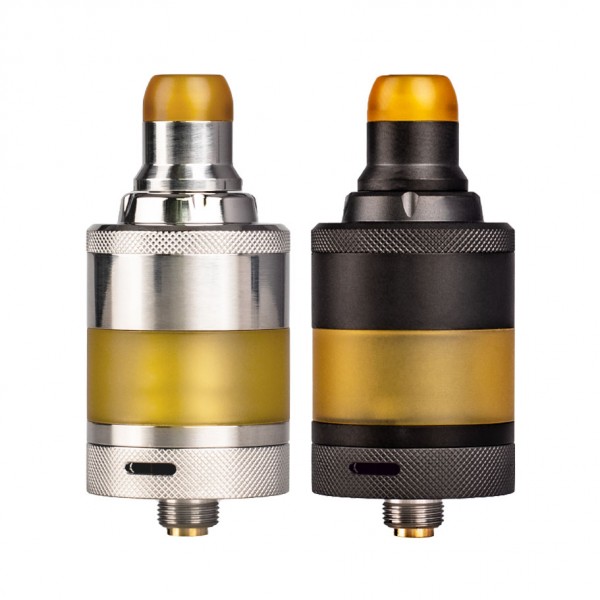 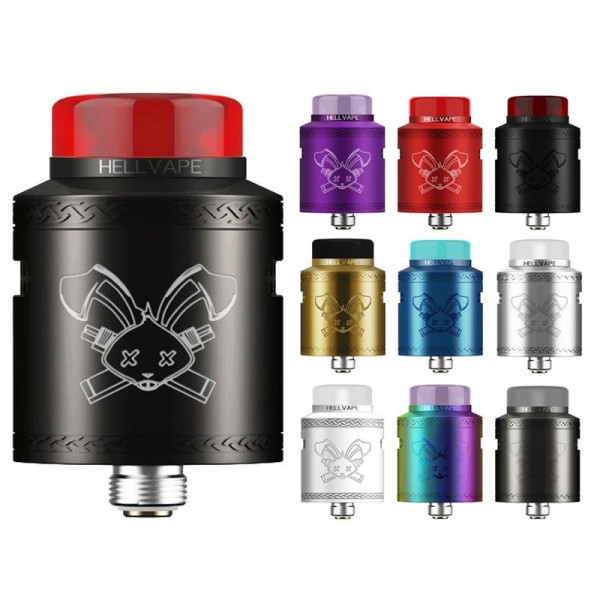 Hellvape Dead Rabbit V2 RDA rabbit 24mm is still a collaboration between Heathen and Hellvape, Heathen says in hindsight he would change a few details on the original DR and now has chance to put them right in the V2. First, it adopts angled airflow .. 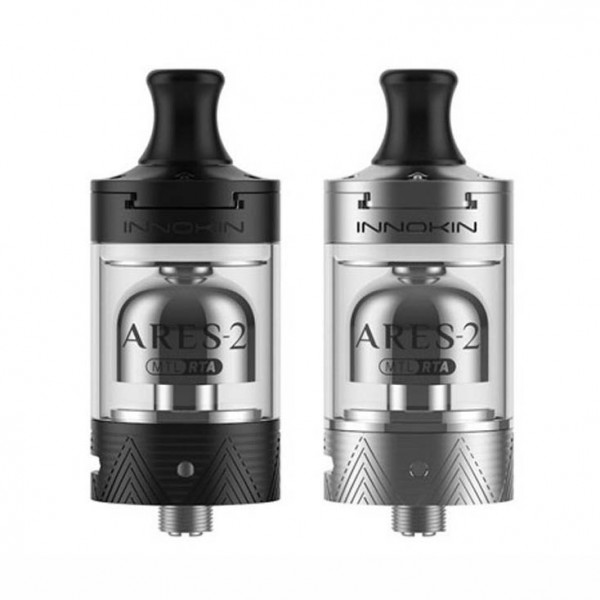 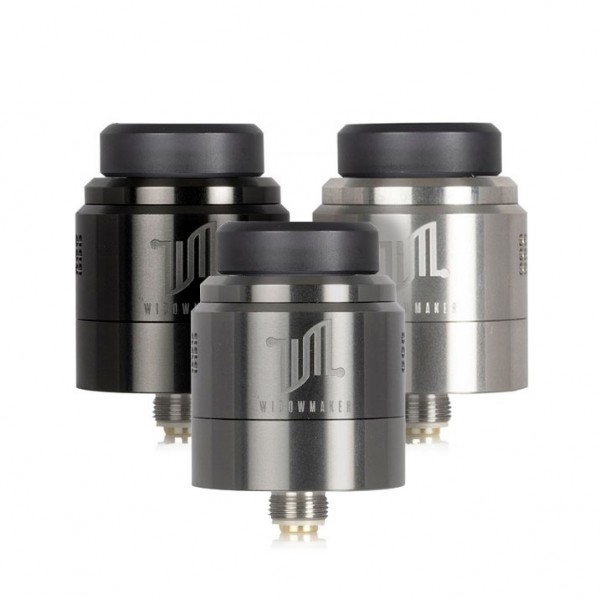 The Vandy Vape Widowmaker RDA is designed by Vandy Vape and El Vapeador. It is an RDA that will take off your vaping experience with its amazing flavor performance and great vapor production. It can hold up to 1 ml of e-liquid and is made of high qua..

Geekvape's repairable Zeus X atomizer is the upgraded dual-resistance version of the classic Zeus and Zeus Dual. It has a 25mm diameter and features an innovative, non-leakage airflow system that transfers air from top to bottom providing excellent.. 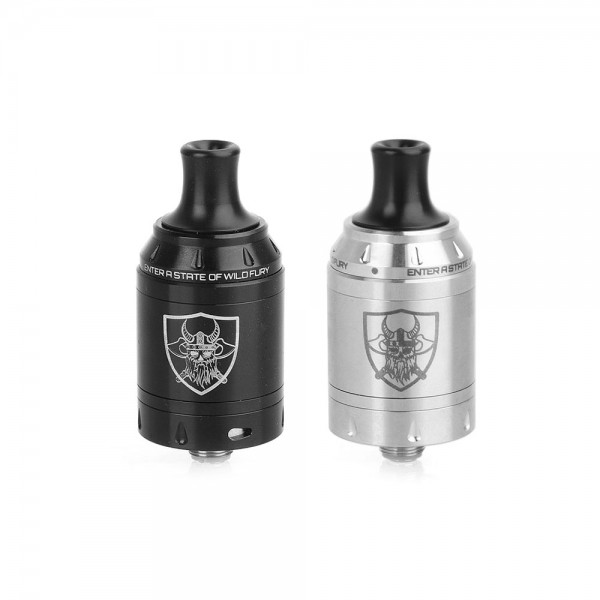 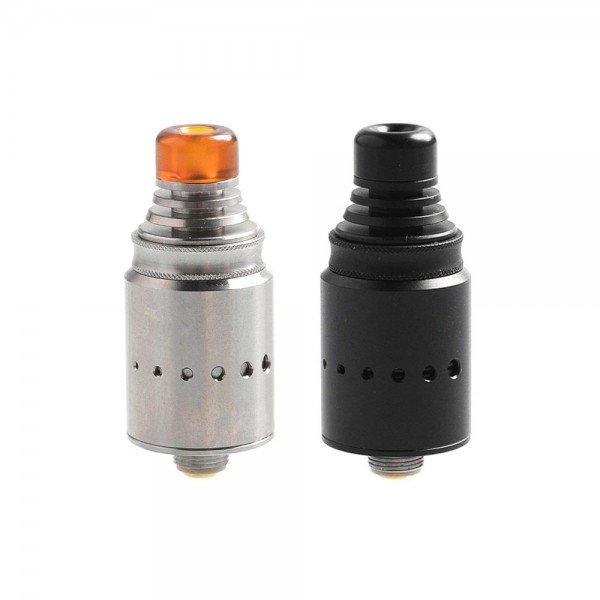 Vandy Vape Berserker RDA Vandy Vape and Alex from VapersMD are back again. After hitting a home run with the Berserker RTAs, its time for a single-coil squonk MTL RDA with an 8 mm juice well, plus a unique and versatile airflow system. The build .. 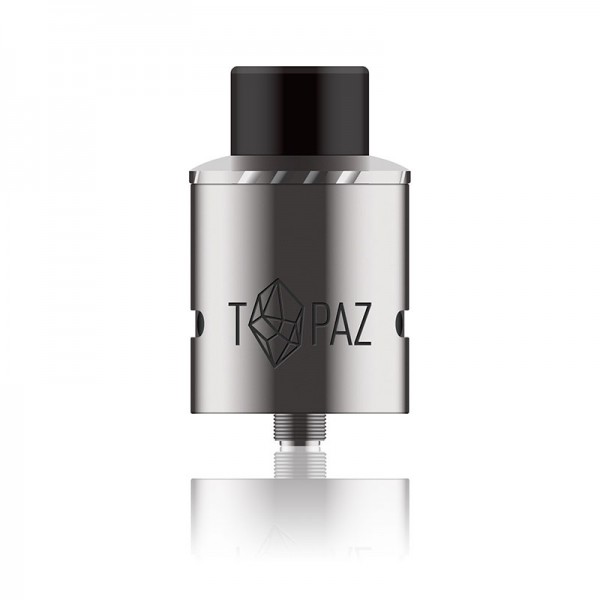 Topaz Dripper Atomizer Kit SS The Dripper of Love and Good Fortune It charges, energises and balances the meridians of the body. It’s thick steam brings joy, generosity, abundance. Setting it up helps in understanding and forgiveness, balancin..

Digiflavor Siren 2 GTA-SS 22mm 2ml Siren is a GTA specially made for MTL (mouth to lung) vaping, which provides a closer sensation to smoking cigars and conventional cigarettes. Highly recommended as one of the best MTL atomizers by the vaping com.. 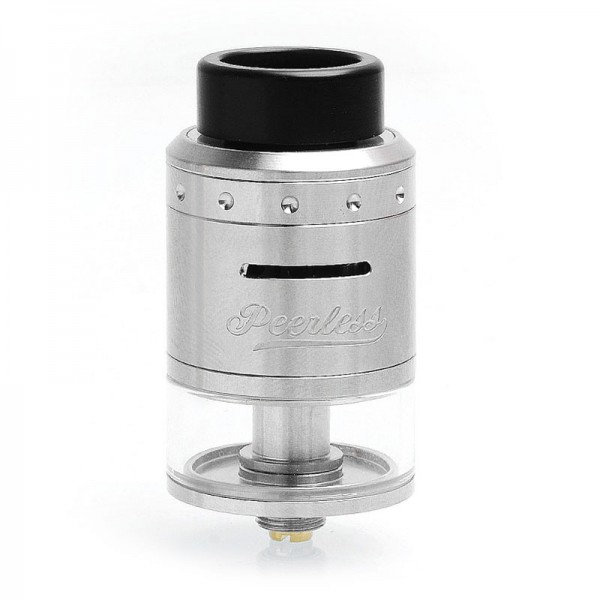 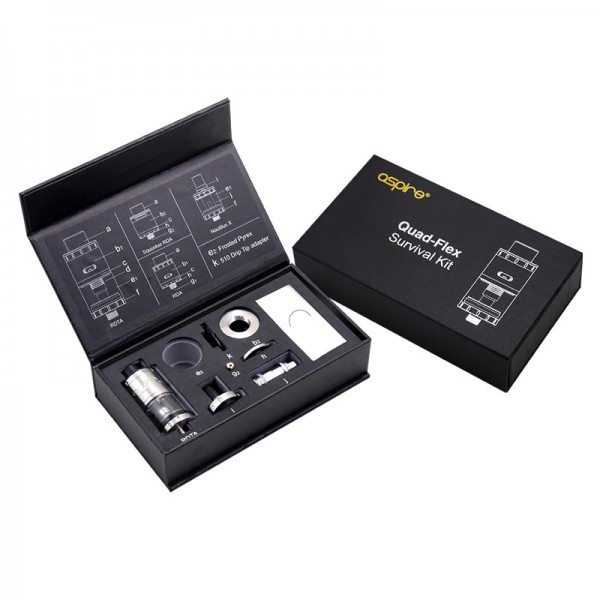 Aspire Quad-Flex Survival Kit Aspire Quad-Flex 4-in-1 is a game changer. Rip up the vape rule book. Graduate to the different levels of vaping at your own pace. The Quad-Flex System provides the ultimate multi-device package complete with four con..

Jwell Odeon V2 atomizer Looking for more taste? With the conception of the bell, the restitution of flavour is increased and the tasting session makes a whole lot more sense. The new system of solid plot (?) in stainless steel along with the centr.. 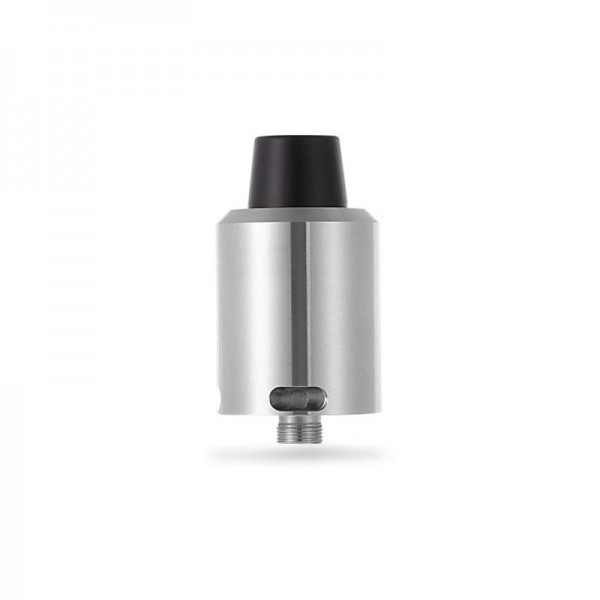 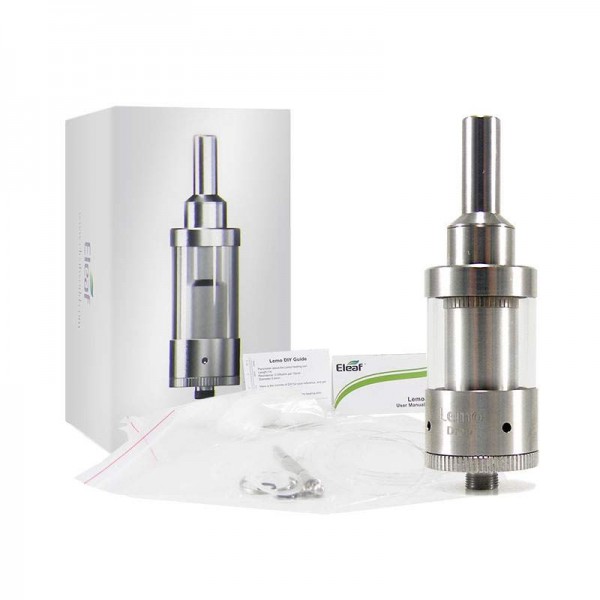 eCig Lemo Drop Atomizer SS Lemo Drop atomizer features steel material and glass atomizer tube to ensure the product's durability and aesthetics. The heating coil can be wrapped around the absorbent cotton by yourself. Also, the air inflow can be a.. 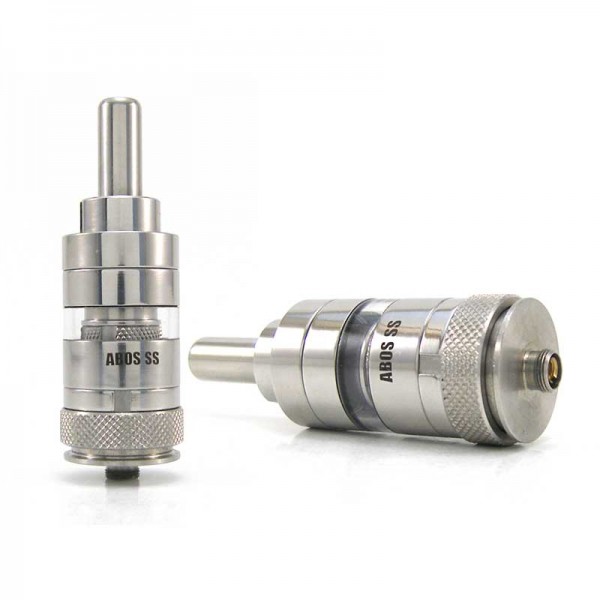 SS Dripper Atomizer SS Dripper Atomizer 1.8ohm and Spiral atomizer Two of the best atomizers for Dripping. Made in Greece by Leo from 304 stainless steel extremely durable. It takes pre-made coils set on ceramic base that combines performanc..